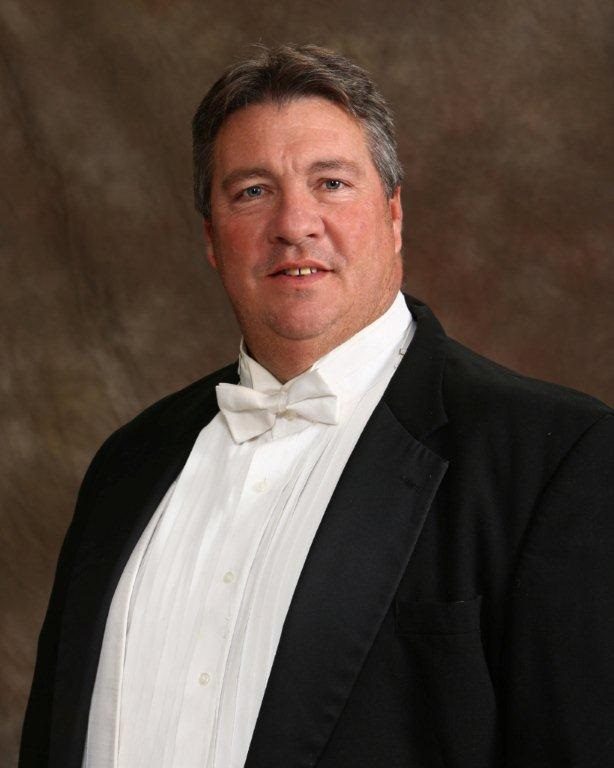 Jay Webb has been the Director of Bands at Avon High School in Avon Indiana since 1993. In that time the Avon Band has consistently been recognized as a leader in instrumental music education and pageantry activities.

The Avon Band programs many successes include multiple state (48) and national championships (13), including the Bands of America Grand National Championship in 2008, 2009, and 2010. The Avon Marching Black and Gold was awarded the Sudler Shield in 2007 and performed in the Tournament of Roses parade in 2012.

All aspects of the Band program strive to achieve at the highest national levels with participation in Winterguard International, Bands of America, and Indiana State School Music Association events. In 2016 Avon was awarded their third State Concert Band Championship. In addition, the Avon Band program had two Instrumental groups perform at the Midwest Band and Orchestra Clinic in 2015 in Chicago Illinois.

Mr. Webb brings a variety of experiences ranging from performances with the award-winning drumline of the Bridgemen Drum and Bugle Corps from Bayonne New Jersey to the Indianapolis Symphony Orchestra. Mr. Webb is a graduate of Butler University. (B.M.E. 1991) Mr. Webb has memberships that include Phi Beta Mu, Indiana Bandmasters Association, Indiana Music Educators Association, and as the founding member of Indiana Percussion Association, Mr. Webb serves as an adjudicator for Bands of America, Drum Corps International, and Indoor Percussion competitions. Mr. Webb was inducted into the Winterguard International Hall of Fame in 2008 and the Indiana Percussion Hall of Fame in 2016.