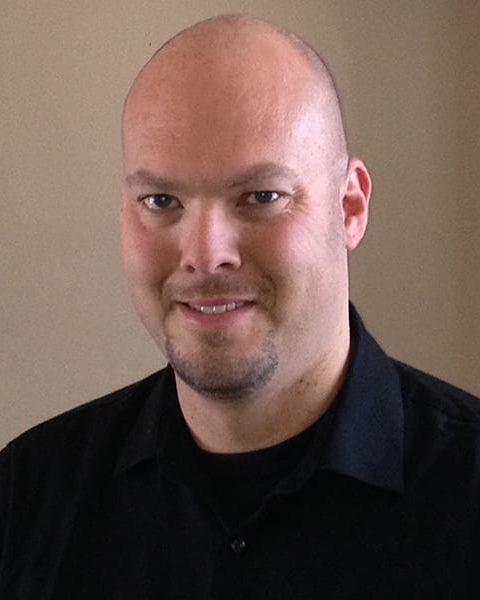 Karl Hartman graduated from East Noble High School in Kendallville, IN, in 1993. From 1993-2000, he attended the Indiana University School of Music, earning degrees of Bachelor’s of Music in Saxophone performance in 1997, and Master’s of Music in Saxophone Performance in 2000, while studying with world-renowned and distinguished professor Eugene Rousseau. During his Master’s Degree, Karl served as an assistant instructor of undergraduate saxophone students. While at IU, he also studied conducting with Robert Porco, Stephen Pratt, and Ray Cramer.

After serving the Avon School Corporation as its Private Instructor of Saxophone from the fall of 2001 through the spring of 2018, Karl received his Transition to Teaching Certificate from Indiana Wesleyan University that spring, and was subsequently hired as an Assistant Band Director. His primary duties include teaching the Advanced Placement Music Theory course at Avon High School, as well as team teaching each of the band classes with Jay Webb and Matt Harloff. Karl also organizes and instructs several large woodwind ensembles, including the Avon Saxophone Ensemble.

The saxophone ensemble at Avon High School has gained national recognition, through performances at the national conference of the North American Saxophone Alliance in 2014 and (with the Avon Brass Choir) at the Midwest Clinic in 2015.

Karl lives in Whitestown, IN, with his wonderful and endlessly patient wife Jamie, and their daughter, Amelia.